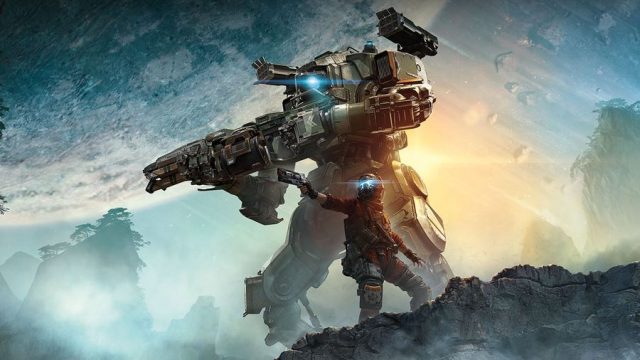 Titanfall 2 is an amazing game that features action-packed and never ending combat with the twist that players can call huge mech robots to help them out. Even though Titanfall 2 is a fun game, the developers made the mistake of launching it at the same time as the new Battlefield and Call of Duty games which have a much larger fanbase.

“If you like Respawn, our games or even me, you should tune in tomorrow. Our stream starts at 8am PT and we’ll tell you everything about Apex Legends. Everything,” said the CEO over the Twitter after providing a link to a Twitch channel named “playapex”.

What is Apex Legends?

Apex Legends is the name of the new Battle Royale that will be set in the Titanfall Universe. The cool thing about this game is that it’s not going to be your typical Battle Royale (Fortnite, we are looking at you) and it will feature all types of cool gun mechanics and massive mech robots.

We should also note that the game has been shown off during the Superbowl break time. However, this was a short commercial and Respawn Entertainment didn’t reveal too much about the game.

Dr. Disrespect and Shroud Have Played The Game

Another interesting thing about Apex Legends is a rumor that Dr. Disrespect and Shroud have already played the game. Respawn Entertainment is known for being a company that cares a lot about what its fans think and getting two of Twitch’s biggest streamers to check out the game is a smart move.