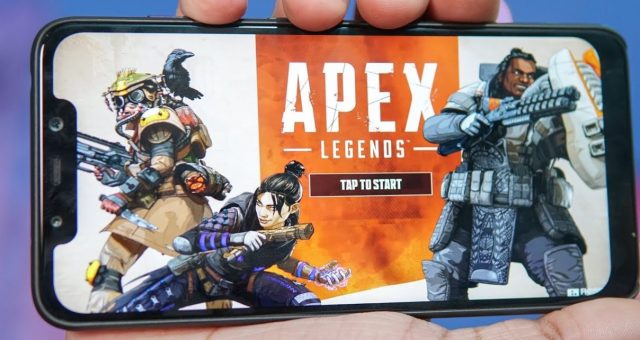 Mobile games are generating millions of dollars in revenue and this is why it shouldn’t come as a surprise that every major game publisher is interested in expanding in the mobile gaming industry. Electronic Arts (EA) is known for putting profits on the top of the priority list and therefore, EA has announced a mobile version of Apex Legends is in the works. Not just that, but the upcoming mobile game is going to launch in China during the upcoming future.

“Rolling mobile out in China, you need to have a partner, and we’re—as we’ve said in the prepared remarks today—we’re working with a partner there, and we’re very excited about the opportunity,” EA chief financial officer Blake Jorgensen said during the Q&A session. “That partner is also helping us develop a mobile Apex for the globe—more to come on that in terms of timing.”

The Success of Mobile Games

Even though it might seem that a fast-paced game such as Apex Legends will not do great on mobiles, this not the case. Apex Legends is a Battle Royale and mobile gamers love this style of games. Just take PUBG for example. No one believed that PUBG will be successful on mobile because it requires too many controls and a smartphone’s display is too small. However, this is not what happened. PUBG went on to become one of the most popular mobile games.

We also want to mention that according to EA’s recent statement, its new Chinese partner will also create a special version of Apex Legends. This version will launch exclusively in China. We believe that there will only be cosmetic changes that comply with China’s rules.