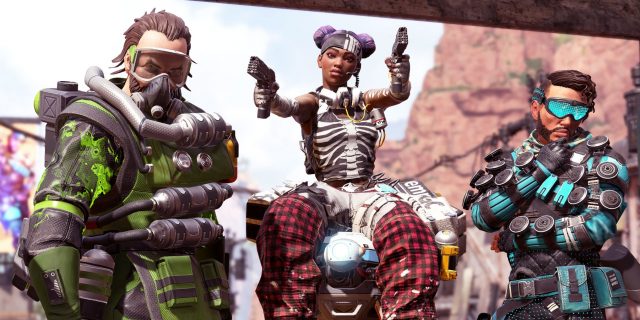 Apex Legends stopped being the most popular Battle Royale in the world when Activision’s Call of Duty: Warzone launched. However, this doesn’t mean that Respawn Entertainment is ready to give up, quite the opposite. Apex Legends is now getting a major update that introduces the much-anticipated Season 6. The update introduces lots of exciting features such as survey beacons around the map that can be accessed by all three recon characters (Pathfinder, Bloodhound, and Crypto).