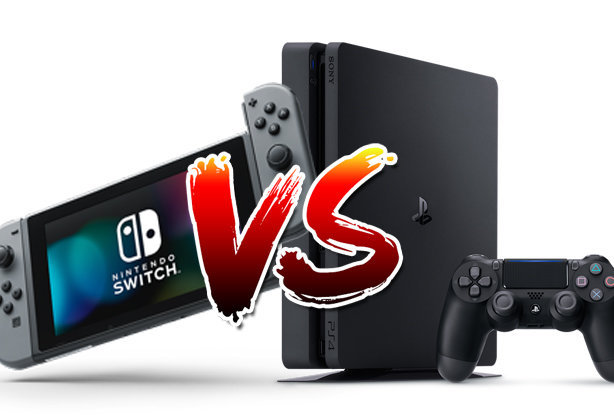 We reported last week that Nintendo’s top ten bestselling games have made millions for the company in 2018. However, today we a new report from the NPD Group shows us that Nintendo was super close to beating Sony when it comes to console units sold. The NPD Group reports that Nintendo has managed to sell a total of 17.4 million Nintendo Switch units in 2019 which is sitting right behind Sony which sold 17.7 million PlayStation 4 units.

The amazing thing about Nintendo’s yearly console sale reports is that no one expected Nintendo to do so good. Sony and Microsoft have been dominating the console industry for so long now that Nintendo was expected to do poorly when it comes to sales. However, Nintendo has surpassed all expectations and it almost came out on the number one spot.

The race between Nintendo and Sony is closer than ever. We think it’s safe to say that both companies will need to come out with more amazing AAA exclusive titles this year if they want to keep the competition alive.

Where Does this Leave Microsoft?

Now that we’ve seen just how well Nintendo and Sony did in 2018, we can’t stop from wondering why is Microsoft so far behind. Even though it didn’t do as well as its competitors, Xbox One still sold millions of units. However, if there is something that we can be sure about then it has to be the fact that Microsoft needs to heavily invest in exclusive titles in order to come out on top.

Additionally, Microsoft has already announced that it will launch Gears of War 5, Crackdown 3 and Battletoads during the upcoming months. Do you think these Xbox One games have what it takes to help Microsoft surpass Nintendo and Sony in 2019>