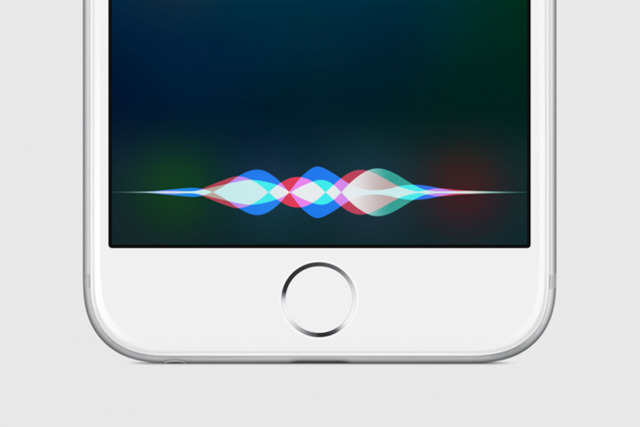 Apple is aware that Siri is not the smartest AI-assistant in the tech industry with Amazon’s Alexa raising the stakes. Therefore, Apple is doing its best to improve Siri’s software so that it can be up to par with Alexa and Google Assistant. The Cupertino based tech giant has even hired Google’s former AI Chief to work on improving Siri, but Apple has decided to take things to the next level today.

The reason why Apple is making headlines today is that it has just acquired a small company known as Silk Labs. This company is a privacy-centric AI startup that focuses on integrating home monitoring cameras with AI technology. Silk Labs has even released a product called Sense which features facial and objects recognition technology, something that Siri is in dire need of.

From the looks of it, Apple wants Silk Labs to use all the technology that it has developed over the years so that it can make Siri powerful enough to be used on home devices, just like Amazon is doing with Echo Dot. What’s interesting about Silk Labs is that this company was founded back in 2015 by Andreas Gal who used to be Mozilla’s CTO.

In typical Apple fashion, neither the Cupertino based tech giant or Silk Labs want to comment on this deal. Apple never reveals details about the reasons why it acquires smaller companies, but as we all know, Apple uses these companies to develop exclusive features for its iPhones and iPads.

Silk Labs is going to use all its algorithms and AI tech to enhance Siri’s abilities and there is no doubt about that. Apple is doing a great job at acquiring smaller companies and using them to its advantage and we believe that the same is happening with Silk Labs.