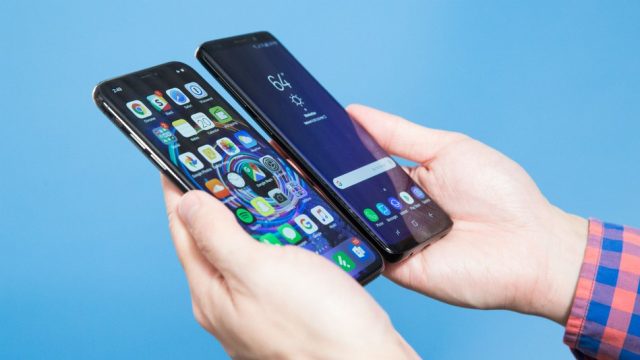 We reported earlier that Samsung’s CEO DJ Koh has promised all its business partners that 2019 is going to be a better year when it comes to smartphone sales. Even though this might come as surprise since Samsung is the world’s biggest smartphone manufacturer, this year’s flagship Galaxy S9 didn’t do so well on the market. The South Korean based tech giant dropped 30% in profits when compared to 2017 and Samsung is not having any of this.

Therefore, Samsung is betting all it has on the upcoming Galaxy S10 flagship smartphone. Galaxy S10 needs to be a success for Samsung to continue its activity in the smartphone industry and therefore, no one should be shocked to find out that Galaxy S10 will feature all the high-end technology and top-notch software optimization that Samsung has to offer. However, what no one could predict about Galaxy S10 is there will be a budget version of the flagship.

Ben Geskin is one of the most reliable leaksters when it comes to smartphones and he recently posted a Tweet in which he revealed that Samsung is planning to launch a budget version of Galaxy S10. This smartphone will use the new “Infinity-O” display and it will feature a dual-camera setup, fingerprint sensor and it will ship with 4GB of RAM and 64GB of internal storage space. The smartphone will be priced between $650 and $750.

We think it’s safe to say that Samsung has gotten inspired by iPhone XR. This is the first ever “budget” iPhone that Apple launched in its history and Samsung sees this as the path to success in 2019.

The budget Galaxy S10 can also be seen as Samsung’s way of ensuring that every Android fan can purchase a high-end smartphone Nonetheless, what do you think of this affordable version of Galaxy S10?