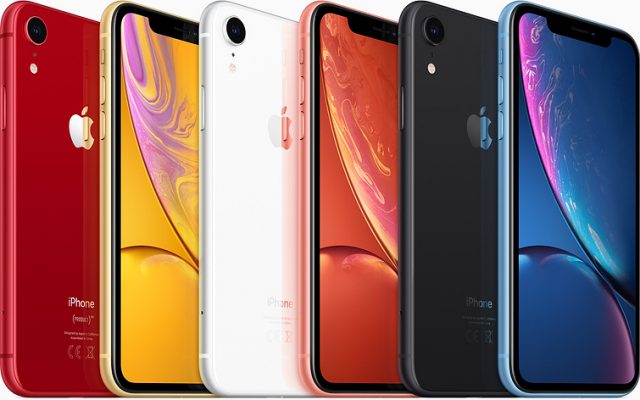 We reported last week that Apple is trying to cut down the price of iPhone XR in Japan because the smartphone is not selling well at all. Not just that, but Apple’s hardware suppliers also confirmed that the Cupertino based tech giant has told them to stop producing parts for iPhone XR because they are not needed. However, it seems like this might not be true, or at least this is what Apple wants us to believe.

iPhone XR is the first “affordable” iPhone being priced at $749 while the price of iPhone XS starts at $999. The fact that iPhone XR is not selling well is bad news for Apple fans because it means that the Cupertino based tech giant is never going to release another affordable gadget. However, it seems like the bad sale reports were just rumors all along.

Is iPhone XS Not Selling Well?

Therefore, we can’t stop ourselves from wondering if iPhone XS and iPhone XS Max are the devices that are selling poorly? What do you think is the truth? Even though it’s hard to imagine that a high-level Apple executive is trying to spin the truth, this wouldn’t be the first time.