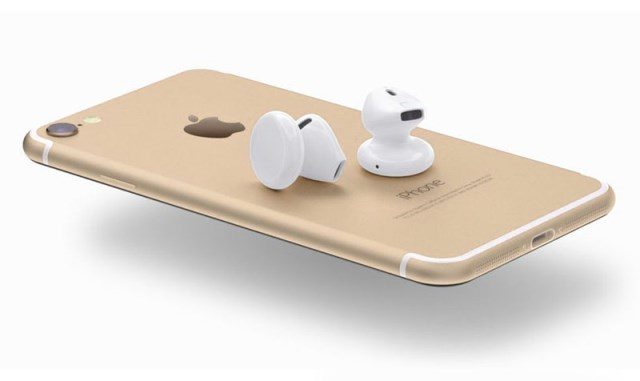 We reported last month that different Apple insider sources have figured out that the Cupertino based tech giant is planning a big event that will take place on March 29th. This event is going to be the place where Apple launches its highly anticipated AirPods 2, the AirPower wireless charger and new iPad and iPad Mini 5 2019 models.

The reason we are talking about Apple’s upcoming devices again is that the folks at Applesfera are reporting that one of their own insider sources has confirmed that Apple is indeed going to launch the new devices on March 29th.

The new event is scheduled to take place at the Steve Jobs Theatre and that the main focus will be on AirPods 2. The new report from Applesfera doesn’t mention anything about AirPower or the new iPad and iPad Mini 5 2019 models, but we believe that Apple is going to reveal them on the same date since AirPods 2 wouldn’t require a reveal event just by itself.

Apple shocked everyone when it launched iPhone 7 without a 3.5mm headphone jack. However, Apple made up for that by launching the AirPods wireless earbuds. Now, we are finally going to receive the upgraded version which is said to support wireless charging directly from iPhones.

The first time that Apple announced AirPower was back in 2017. Unfortunately, the wireless charger has yet to see the light of day and Apple hasn’t released any additional information about it. On the bright side of things, it looks the like highly anticipated wireless charger is going to arrive at the end of this month.

In typical Apple fashion, the Cupertino based tech giant hasn’t released that much information about the upcoming iPad Models. We don’t much about them but we hope that everything will be revealed on March 29th.