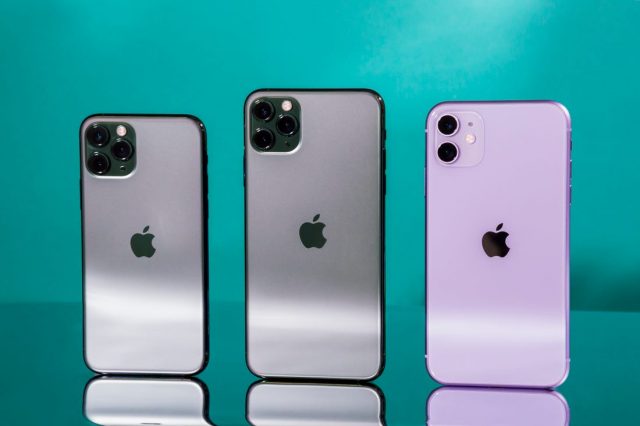 One of the most important things that make Apple’s devices stand out from all the others is their premium operating systems, especially the famous iOS. Apple’s developers are always looking for new ways to improve the user experience that iPhones offer and they are doing this by introducing new features. With that said, no one should be surprised to find out that a new iOS 13.4 beta update has been discovered. The interesting thing about this update is the fact that it contains the API for a “CarKey”.

The folks at 9to5Mac are the ones who discovered the CarKey in the API. This is going to be an app that makes it possible for Apple fans to unlock their car by using the iPhone or Apple Watch. According to rumors, the app might even allow users to start the car.

The API of the app is showing us that the CarKey function is compatible only with cars that are equipped with NFC functionality. Not just that, but the app is also not going to require authentication via Face ID as it is the case with bank cards.

Apple fans will need to pair their cars with the app via the Wallet app. However, this is not going to work if the car manufacturer’s app is not installed on the iPhone or Apple Watch. We also want to mention that the API’s files are showing that Apple fans will be able to share their CarKey with other people such as family members for example.

The new app seems to be an amazing addition to iOS. Although, Apple uses beta updates to test features and apps that are still in the development phase. This is why we shouldn’t expect the new app to arrive anytime soon. It will probably be released in September.