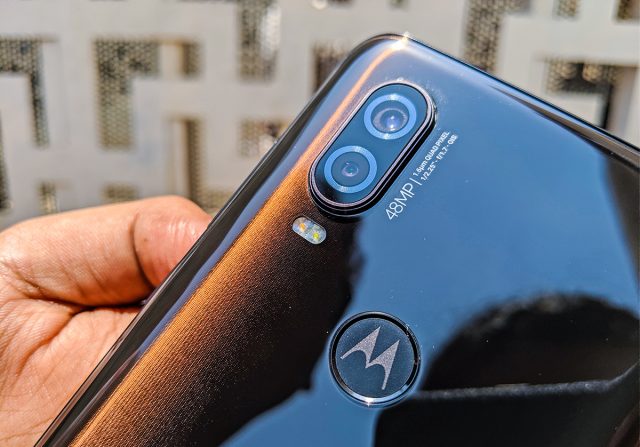 Motorola recently announced that it plans to reveal three new smartphones during the upcoming Mobile World Congress event. According to Motorola, the three smartphones will launch under the Moto G series and they all will feature amazing specs. Fortunately for us and other Motorola fans, we don’t have to wait anymore in order to see what hardware specs Motorola’s next-generation flagship smartphone has to offer in 2020. The smartphone is called Motorola One 2020 Series and its full specs sheet has been leaked earlier today.

First off, we want to highlight the fact that Motorola One 2020 Series will ship with a full-screen design. The display measures in at 6.67-inch and it features a curved panel that offers a refresh rate of 90Hz. Not just that, but the display’s pixel resolution is 2340 x 1080p. If this isn’t enough to impress you, then let’s go ahead and take a look under the smartphone’s hood.

Considering the fact that Motorola One 2020 Series is a flagship smartphone, then it shouldn’t come as a surprise to anyone that Motorola is teaming up with Qualcomm in order to equip the device with the most powerful chip available for smartphones. With that said, Motorola One 2020 Series will be powered by the octa-core Snapdragon 865 chip. To make things even better, the Snapdragon 865 chip is going to be paired with 8GB/12GB of RAM.

We also want to mention that Motorola One 2020 Series is fueled by a rather massive 5,169 mAh battery. We expect it to be equipped with Quick Charge support because this is a flagship smartphone after all. Another important feature that we should highlight is that Motorola One 2020 Series is equipped with the Android 10 operating system straight from the box.