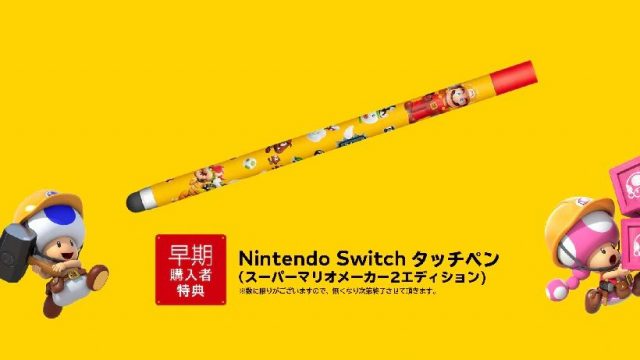 It’s been four years since Nintendo launched Super Mario Maker and now, the Japanese based company has announced that the sequel is coming to Nintendo Switch. For those who are unfamiliar with Super Mario Maker, they should know that this is a tool that makes it possible for Nintendo fans to express their creativity and create complex levels for Super Mario.

The awesome thing about Super Mario Maker is the fact that it shows everyone that creating video games is not as simple as it might seem and also that it lets players create the levels that they always dreamed about playing.

Right from the start, the first thing that we want to mention is that Super Mario Maker 2 is coming on June 28th. This means that Nintendo fans don’t have that much time to wait until they can finally start creating new levels for Nintendo Switch.

Just like Super Mario Maker did for the Wii U and 3DS, Super Mario Maker 2 is going to allow players to create their own customized Super Mario courses (levels). The interesting thing about the new tool is that Nintendo has yet to announce any information about the customization options that it’s going to feature. However, we can be sure that all courses will be fully customizable from scratch.

Before we sign off, we also want to mention that Nintendo has announced that a special version of Super Mario Maker 2 is going to launch with a code that rewards players with one year of Nintendo Online Service.