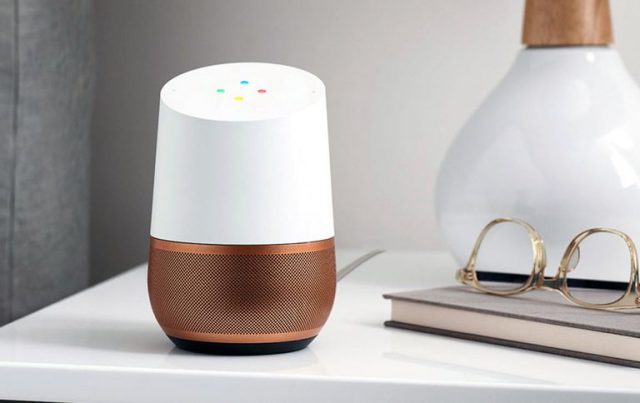 Apple is slowly but surely becoming a software company. This doesn’t mean that Apple is going to leave its iPhones behind, just that Apple’s software which is usually exclusive to iOS is going to be available on other operating systems as well.

Apple Music was previously spotted in the code for Google Home and the service was mentioned as “limited availability” and “Only available on iOS devices”. However, it looks like things have changed and Apple Music is now being tested on Google Home devices.

We should note that even though neither Apple nor Google has announced this, it doesn’t come as a surprise. Apple has released its music streaming platform for Amazon’s Echo speakers back in December. This feature makes it possible for Echo speaker owners to control Apple Music through vocal commands for Alexa.

Apple is Expanding its Reach

The Cupertino based tech giant is surely going to announce that Apple Music is available on Google Home devices once the testing process is over. If there is something that we can take from this, then it has to be the fact that Apple is ready to expand its reach.

Apple has stated in the past that it wants to become a software company and introducing Apple Music to other operating systems is the first step towards doing that.

Furthermore, we have to give praise to Google for continuously introducing new features to its Google Home devices. Support for Spotify, Deezer, Google Play Music and YouTube Music has also been introduced during 2018.