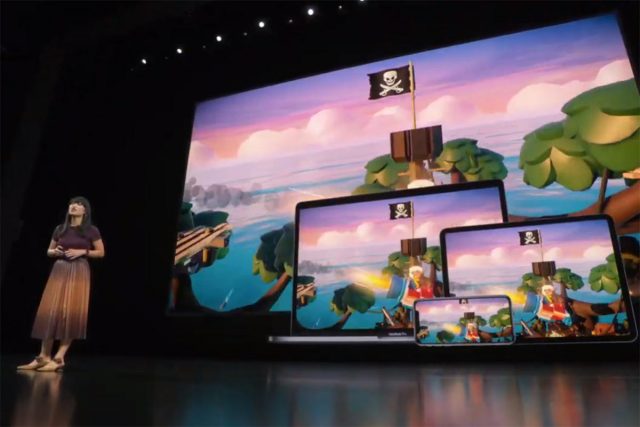 Apple surprised everyone back in September when it announced a slew of subscription services. The Cupertino based tech giant is now exploring subscription as a way to compensate for the drop in revenue from iPhones. Nonetheless, the subscription that is going to bring Apple the most revenue is the highly popular Apple Arcade which is priced at $4.99 per month.

If you think that paying $4.99 per month for Apple Arcade is a bit too expensive, then we have some great news to share with you. Apple is offering a new and cheaper payment plan for the subscription.

Apple has announced today that Apple Arcade fans can subscriber for the duration of an entire year and receive a $10 discount. Therefore, the annual subscription to Apple Arcade is priced at $49.99.

Basically, Apple is offering two free months of access to the plethora of games that are featured in the subscription. Talking about the amazing games that Apple Arcade offers, let’s go ahead and check out what are the best exclusive titles.