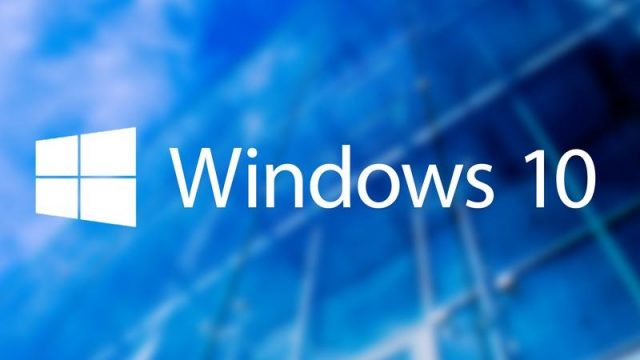 Even though Windows 10 updates usually do much more harm than good, the latest Windows 10 version 1903 update is an exception to that rule. Microsoft realized that there are many issues that it needs to take care of and instead of focusing on introducing new features, the tech giant has decided to bundle the new update with a bunch of software tweaks and bug fixes that take care of various issues.

The new update was released last week for Windows Insiders to test and it is titled “2019-05 Cumulative Update for Windows Server, version 1903 for x64-based Systems (KB4497935)”. Despite being packed with a bunch of software tweaks and bug fixes, the update doesn’t introduce any new security patches. Nonetheless, let’s go over the full list of changes that the new update introduces.

Since this is a cumulative update, ts also introduces the KB4498523 service stack update which takes care of issues that sometimes caused Windows updates to fail to install.

Therefore, this second update is making sure that Windows 10 users can install all updates without encountering any problems. Let’s check out the issues that this update takes care of.