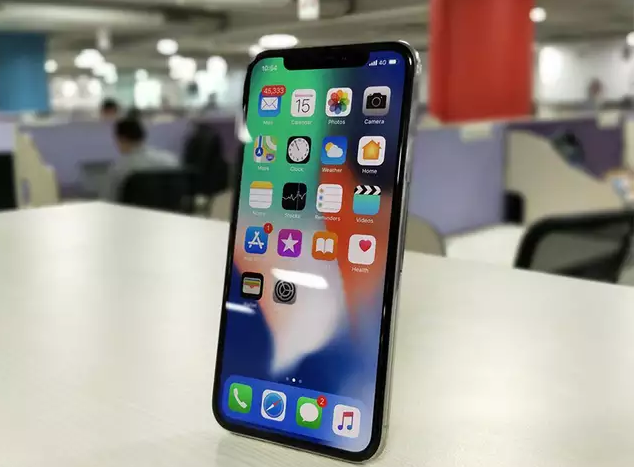 Even though this might come as a surprise to some of you, there is a shady side to the smartphone industry. Some companies have been revealed to artificially slow down their older smartphones in order to persuade customers to start purchasing newer ones. One of the most notable companies that were “caught in the act” is Samsung and this happened in Europe. However, this is not that surprising if we remind ourselves that the smartphone industry is all about profit and not always about happy fans.

Apple is one of the tech companies that is always accused of slowing down its devices, especially since Apple actually admitted that it slowed down some older iPhones in order to help balance the hardware performances and battery life. Now, Apple has decided to step out of the shadows and pledged that it will announce users of all potential iPhone slowdowns.

Thanks to the UK tech watchdog known as Competition and Markets Authority (CMA), Apple decided to make a public statement and pledge to all iPhone users that it will let them know in case their iPhones are being artificially slowed down in order to enhance their battery life.

“To ensure compliance with consumer law Apple has formally agreed to improve the information it provides to people about the battery health of their phones and the impact performance management software may have on their phones,” the U.K. government said on its website.

While it might look like Apple is the “good guy” in this story, this is not necessarily the case. Apple is actually required by law to inform all consumers in case it does something to deliberately change the software or battery of an iPhone.