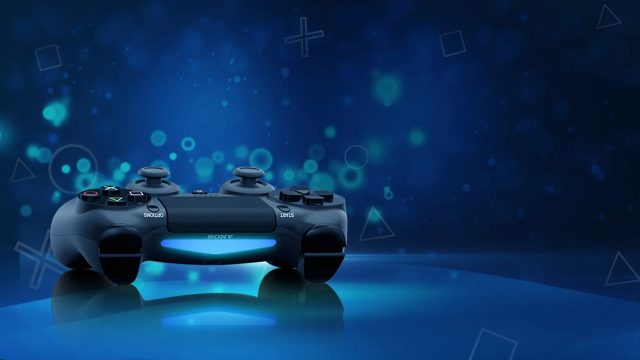 We presented yesterday the top five games that Xbox One and Xbox One X fans can access through the backwards program and also that this program is one of the biggest advantages that Microsoft’s console has over PlayStation 4. Well, today we want to report on the fact that Sony is already adding the finishing touches to its own backwards compatibility that will launch alongside the highly anticipated PlayStation 5.

Even though Sony is doing its best to keep all important details about PlayStation 5 away from the media’s eyes so that it can use the element of surprise in order to defeat its competition and to get PlayStation fans excited about the next-gen console when the launch date comes around, Sony’s CEO Jim Ryan recently did an interview with GamesRadar where he revealed some exciting details about the upcoming backwards compatibility program.

“Backwards compatibility, in a networked era, becomes something that is incredibly powerful because the gaming community is somewhat tribal in its nature, backwards compatibility gives us the opportunity to migrate the community from PlayStation 4 to next gen using the ability to play the PS4 games the have on their next generation console – groups of 10, 20, 50 gamers. So we see this, given the size of the community that we’ve been able to accumulate over all these years and hard on PlayStation 4 as a really critical success factor for us. We think it’s incredibly important,” said Jim Ryan.

From the looks of it, Sony’s CEO wanted to let everyone know that PlayStation 4 will still be able to play online games with their friends who might upgrade to a PlayStation 5 ahead of them. In addition, the backwards compatibility program is going to make up for the lack of exclusive PlayStation 5 games on launch day.