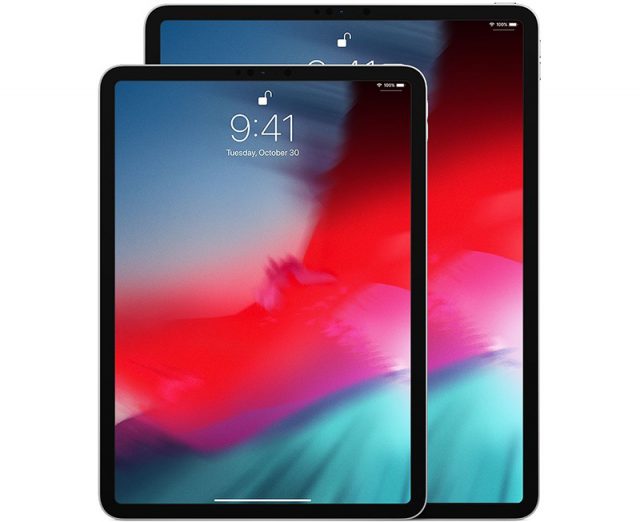 Even though Samsung and Apple are always competing against each other in the smartphone industry, this doesn’t mean that they hate each other. In fact, the two companies have worked together for numerous of times and Samsung is the one who usually provides Apple with its displays for iPhones, iPads and many other devices.

With that being said, it should come as no surprise that Apple’s next-generation 16-inch MacBook Pro is expected to ship with OLED displays from Samsung according to The Elec which is a Korean publication.

Rumors have been going around for a couple of weeks that Apple is planning to launch two new 16-inch and 16.5-inch versions of MacBook Pro. This rumor was started by none other than the famed analyst Ming-Chi Kuo himself. For those who are unfamiliar with Ming-Chi Kuo, they should know that he is a popular analyst that is renowned for predicting Apple’s every move.

Therefore, every report on Apple’s upcoming devices that he releases almost always turns true. The analyst also said that Apple may launch two new 15-inch and 17-inch MacBook Pro models with mini-LED backlight in the first half of 2021.

Samsung is in Talks with Apple

According to multiple reports, Samsung is currently in talks with Apple and its looking to set up a new deal in order to supply the Cupertino based tech giant with massive 16-inch and 16.5-inch OLED displays for Apples’ next-gen MacBook Pro models.

From the looks of it, this deal might be finalized during the upcoming days which means that Apple is getting ready to start manufacturing the new MacBook Pro models. Unfortunately, the fact that the two new MacBook Pros will use OLED technology is the only solid information that we have about them.