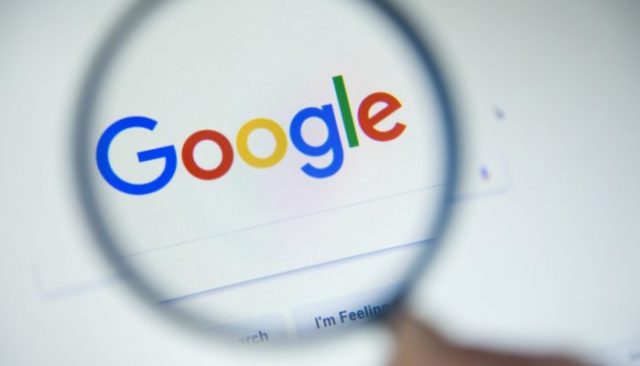 If there is one thing that we have learned about Apple this week, then it has to be the fact that Apple is not willing to let anyone publish malicious apps on the App Store, not even Facebook. The Cupertino based tech giant has now moved its sights to Google and it took down a bunch of early versions of Google’s apps such as Hangouts, Gmail, Maps and even pre-release beta apps that have been designed especially for Google employees.

We reported earlier this week that Apple forced Facebook to take down a research app from the App Store that offered $20 in gift cards to anyone who would let Facebook monitor their smartphone’s activity. From the looks of it, Google was doing the same thing and Apple has just found out about it.

Apple has an enterprise program that permits the distribution of internal apps within a company. However, Apple’s ToS (terms of service) clearly states that “any developer using their enterprise certificates to distribute apps to consumers will have their certifications revoked”.

Apple is Working Together with Google

While this might seem like Apple is gunning down its adversaries, this is not the case. Apple is simply looking out for the best interest of its users and it’s not willing to give anyone a pass, not even to giant software companies such as Facebook and Google.

Nonetheless, Apple and Google are now working together in order to fix the problems. “We are working together with Google to help them reinstate their enterprise certificates very quickly,” said an Apple spokesperson.

Google’s Apps are Already Back

We should mention that it didn’t take more than a couple of hours for Google to comply with Apple’s ToS and the removed apps are already back on the App Store. It’s great to see that the two companies finally agreed and Google was able to keep offering its services on the App Store.