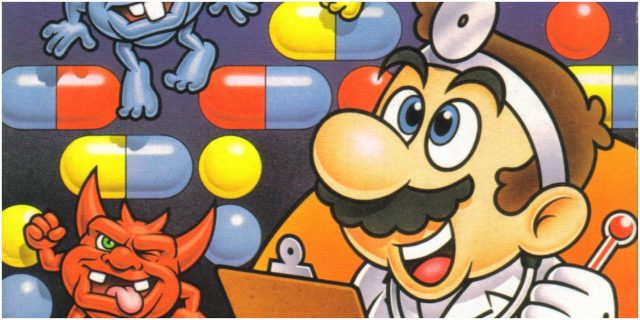 Even though Nintendo games have been highly successful, the Japanese based tech giant didn’t want to start developing games for smartphones. However, the wait is now over because Nintendo has announced that Dr. Mario World is going to arrive to Android and iOS smartphones in the upcoming future.

Nintendo announced earlier today that it is going to team up with Line, yes that Line the company that made the WhatsApp-like chatting app, in order to create Dr. Mario World. We should note that Line has actually developed games in the past such as Disney’s Tsum Tsum for example.

“The doctor is in! Mario puts on the white coat once again in the mobile game Dr. Mario World, targeting an early summer 2019 global release,” said Nintendo’s US Twitter account.

Dr. Mario World was a highly popular game back in the day and it had players arranging panels of pills by color and shape in order to gather points. The game is similar to Tetris in that way. However, we don’t know what the 2019 version of Dr. Mario World is going to be like and the only thing that Nintendo wants to say about it is that it will be an “action puzzle game”.

Considering that Nintendo is one of the world’s biggest tech companies and that it created games that everyone loves, we think it’s safe to say that the news of Nintendo switching its focus to Android and iOS games is worth getting excited for.