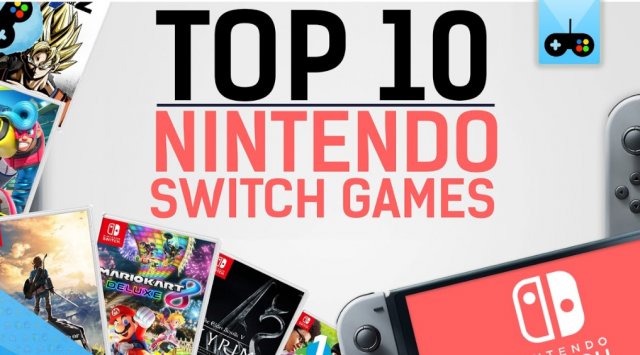 Talking about breaking sales records, Nintendo has decided to announce which are the top ten best selling games on Nintendo Switch in 2019. With that said, let’s check out the list and see which Nintendo games have earned the most money.

Nintendo reports that Mario Kart 8 Deluxe sold a whopping 15 million copies. Now, this is impressive! Super Mario Odyssey is one of the most popular games of 2018 and it comes out on the second place with 13.76 million copies sold. Super Smash Bros. Ultimate is sitting on the third place with 12 million copies.

The Legend of Zelda: Breath of the Wild also earned the fourth spot, but this was to be expected. This game was launched around the same time Nintendo Switch was released and everyone was talking about it when it came out.

Nintendo had a great year in 2018 and from the looks of it, things can only get better from now on. This also shows that there is still room for more gaming manufacturers to join the gaming industry and that Xbox One and PlayStation 4 are not the gatekeepers.