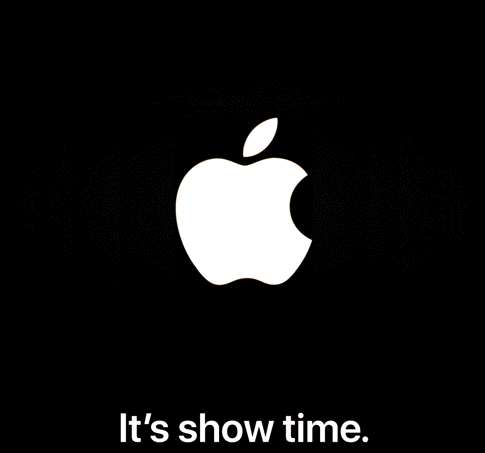 Rumors have pointed towards an Apple TV streaming service for a long while and now, Apple has decided to confirm those rumors. The Cupertino based tech giant announced that it plans to hold an event on March 25th where it will reveal its highly anticipated streaming service. Not only that, but the company will also reveal the Apple News subscription service.

Apple announced the new March 25th event by posting an animated countdown GIF with the text “It’s show time”. This makes it clear that Apple wants to reveal the new streaming service which is expected to rival the likes of Netflix and HBO Go.

Apple stated in the past that it wants to switch its primary focus from hardware to software and the fact that the Cupertino based tech giant wants to enter the entertainment market serves as proof of that.

Even though Apple has yet to officially announce the new streaming service, tech analysts are reporting that Apple wants to release it this Spring. The service will function similarly to Netflix, meaning that it will offer a large library of TV shows and movies that subscribers can watch whenever they want, as long as they have an internet connection.

We should also mention that Apple’s streaming TV service is not going to be the only highlight of the March 25th event. Apple is also expected to announce the new generation of AirPods, a new and affordable iPad, and the AirPower wireless charger which was originally scheduled to launch in 2017.

Before we sign off, we also want to mention that Apple is going to have a difficult time competing against Netflix. The only way that Apple could stand a chance in this competition is if it started purchasing the publishing rights to popular shows in order to get people to subscribe.