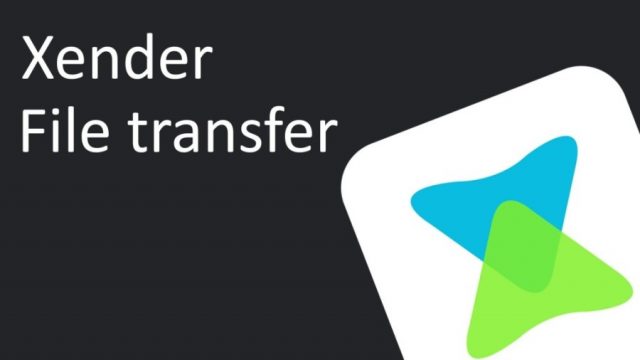 Xender is a great app that has been designed for the sole purpose of making it easier for people to transfer files between multiple smartphones. However, Xender is capable of much more than that and it also offers features such as the ability to share all kinds of files such as audio, apps, documents, video and even APKs. Nonetheless, today we are going to show all Xender user a cool trick that is going to help them personalize the app by changing the default picture.

How to Change the Default Picture

Even though Xender is not the kind of app that people might want to customize because they only use it for important stuff such as transferring data, the developers of the app did decide to introduce a way of changing the profile picture in order to make the app feel more personalized. With that said, follow the next steps in order to change the default picture of Xender.

As you can clearly see, changing the default picture on Xender is not a complicated task and anyone can do this in less than a minute. Before we sign off, we also want to mention that Xender doesn’t just excel at sharing files, it takes this to the next level. Xender can share files at speeds that up to 20MB/s. If this speed doesn’t sound too impressive, then you should know that it is 200 times faster than the speed that Bluetooth offers.