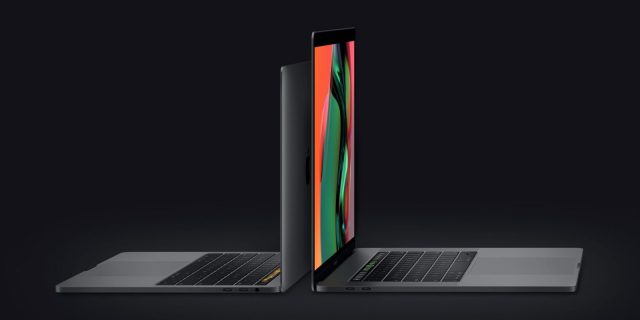 Apple has always been criticized for doing all its in power to convince customers to purchase a new device instead of repairing it. However, it looks like Apple wants to take things to the next level because it has just sent out a new document to Apple Authorized Service Providers that lets them know they need to use a special proprietary diagnostic software when repairing MacBook Pros and iMac Pros.

The document that Apple delivered to all Authorized Service Providers said that the proprietary software diagnostic tools need to be used when repairing MacBook Pros and iMac Pros. If any third-parties try to repair the said devices they will result in an “inoperative system and an incomplete repair”.

Releasing this special proprietary software is a risky move by Apple. This means that Apple doesn’t want to let anyone touch its devices and that anyone who dares to do it might end up bricking the device. Therefore, Apple Authorized Service Providers will start generating more revenue because people don’t have any other option than to go to them.

Apple might make more profits this way, but on the other hand, this is upsetting customers and it’s giving them a reason not to buy a MacBook Pro or iMac Pro.

The interesting thing about this is that Apple claims that the only reason it doesn’t want third-parties to interfere with its devices is because the CPUs are used to handle disk encryption, thus making it seem like the only thing that Apple cares about is customer privacy.

It’s hard to tell if anyone is going to believe what Apple is saying that is the reason behind its proprietary software. However, we can be sure Apple is going to lose lots of customers because of this.