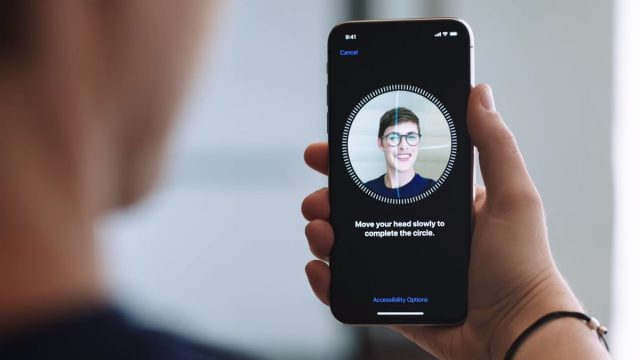 Apple took the smartphone industry by storm back in 2017 when it launched iPhone X. This device was the world’s first ever iPhone to ship without a Touch ID fingerprint scanner and to feature Face ID instead. Even though Face ID is reliable and secure, there are still some issues with it and many Apple fans have been asking for Touch ID to make a comeback, but will Apple listen to them?

The reason why Apple is making headlines today is because the tech giant has been spotted patenting a rather interesting design for a new iPhone. The patent shows that Apple is interested in creating a new iPhone that features both Touch ID and Face ID unlocking systems.

Truth be told, Face ID is a great unlocking system and it makes it possible for Apple’s iPhones to offer bigger screens and smaller bezels. However, if Apple were to bring back this feature, we can be sure that most Apple fans are not going to complain about it.

On the downside of things, Apple fans were hoping that the next-generation iPhone will feature an in-display fingerprint scanner. This is the next step in smartphone technology and companies such as Huawei and OnePlus have already implemented it in their top-end smartphones.

Apple stated one year ago that the reason it didn’t equip its new iPhones with an in-display fingerprint scanner is because it doesn’t believe that this technology is safe enough. On the other hand, Huawei has created a special system for the in-display technology that uses ultrasounds that bounce off the user’s fingerprint so that the smartphone can get an accurate read.

Before we sign off, we have to note that this is just a patent and that Apple is not guaranteed to use it in the upcoming future. The only thing that we can do right now is to wait and hope that Apple decides to officially announce the comeback of Touch ID.