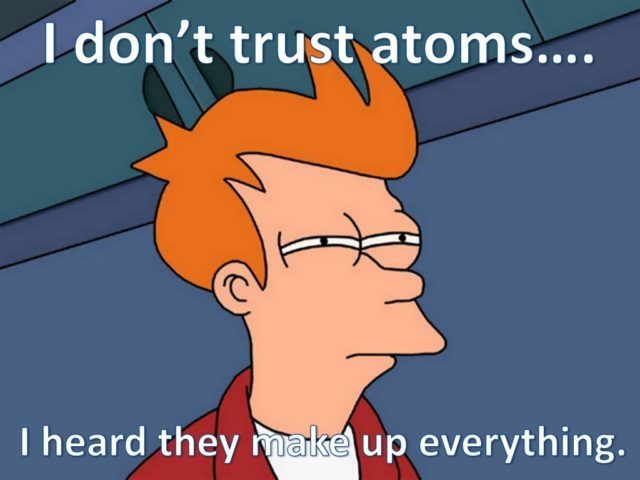 Now that Christmas is just around the corner, what better way to get yourself in a jolly mood other than by reading some hilarious chemistry jokes? The great thing about these jokes is that you can try and tell them to your friends during the Christmas party and bring a smile to their faces. With that being said, get ready to laugh your ass off because we have scoured the internet in search for the best chemistry jokes and we are going to present them right now. This should teach people how important adding a “too” (two) next to a chemical formula can be because H202 is the formula for hydrogen peroxide, which is not a safe beverage by any means.

If you have yet to get buy presents for your loved ones, then you should know that you can’t ever go wrong with three Holmium (Ho, Ho, Ho) chemical formulas. 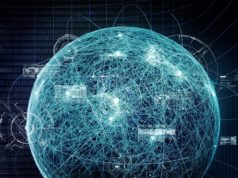 Blockchain Technology is Changing the World As We Know It