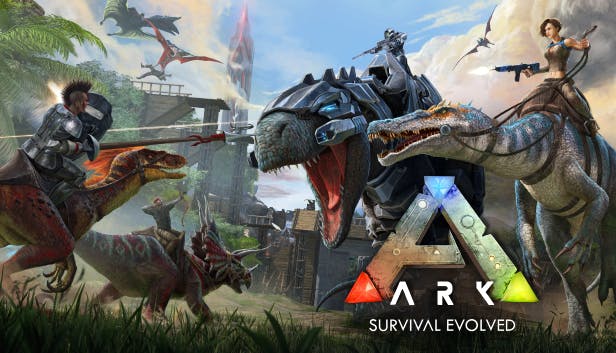 Do you enjoy the fun survivalist gameplay of Ark Survival Evolved? If that is the case, then we have some amazing news to share with you. The developers of the highly popular game have just released a brand-new patch for PC, Xbox One and PS4. The patch is taking Ark Survival Evolved’s version number to 310.11 and it introduces the much-anticipated “Eggcellent Adventure” event.

The new event comes with lots of fresh content that brings a breath of fresh air to the gameplay of Ark Survival Evolved. Not just that! The update also makes various adjustments to the gameplay such as increasing the amount of materials that players can harvest via the mining drill. Nonetheless, let’s go ahead and check out the patch notes.