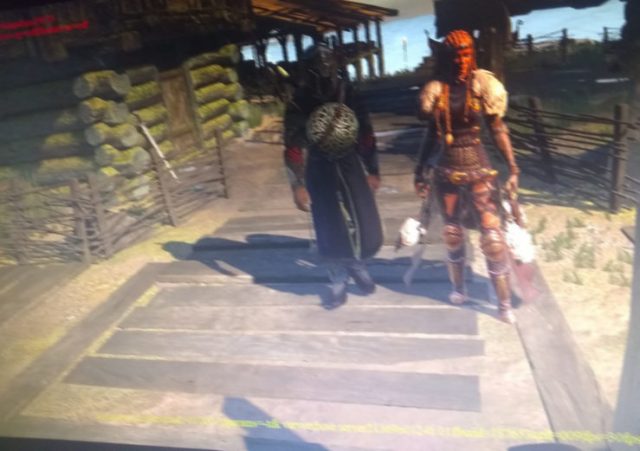 Even though Ubisoft usually does a good job of keeping its upcoming games a secret, this time Ubisoft failed. The unannounced Assassin’s Creed: Ragnarok was leaked on 4Chan alongside a couple of screenshots that give us an idea of what the game is going to look like.

As we can tell from the game’s title, the next Assassin’s Creed game is going to take place during the Viking era and to make things even better, players will take on the role of being an advisor of the famous Ragnar Lodbrok who is the star of the History TV Show “Vikings”.

Now that we presented the leak, let’s go ahead and check out the top features that the upcoming game will have to offer. Before we get into that, we need to let everyone know that the game is still being developed right now and everything is subjectable to change. 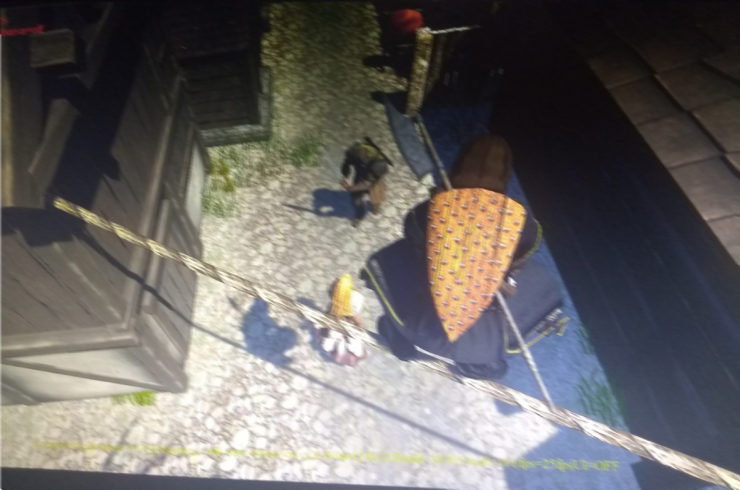 The most interesting thing that we can take from the leaked features of the upcoming Assassin’s Creed: Ragnarok is that the game will be focused on exploring instead of following “question marks”.

This is leading us to believe that the developers who are in charge of the game want to provide players with an immersive gaming experience where they will get to conquer all lands that come in their way.

In addition, the game is going to receive a co-op mode. This is a really fun feature and all other Assassin’s Creed games that shipped with it are known for being a blast to play with friends. On the downside of things, we don’t know the official release date of the game.