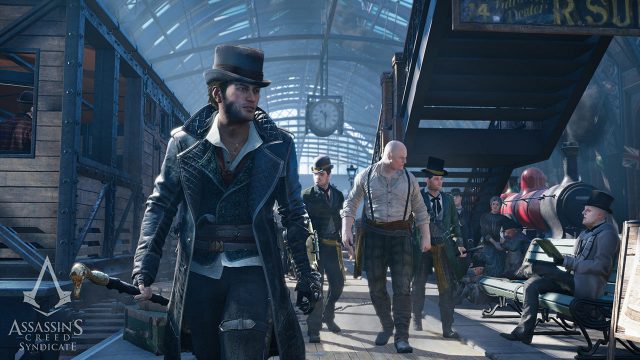 Assassin’s Creed: Syndicate is Free for the Weekend

What’s great about Assassin’s Creed: Syndicate is the fact that the game is set in the era of Victorian London. Players have access to all types of gadgets starting with a grappling hook and ending with a cane that hides a sharp blade that can be used in combat. The story of the game is interesting and players can choose to switch between a male and female protagonist at all times in the story.

Epic Games is Trying to Win Fans Over

The Fortnite maker surprised everyone two years ago when it launched the Epic Store. This is a new game library that directly rivals Steam and unfortunately for Epic Games, most PC fans don’t want to install a new game library. The reason behind this is that everyone has already purchased hundreds of games on Steam and they are comfortable using this platform instead.

Another problem that PC gamers have with the Epic Store is that it signs exclusive deals with popular games. This means that they don’t have any other option than to install the Epic Store on their PCs in order to access them. On the bright side of things, Epic Games is now trying to win fans over by giving them access to premium games such as Assassin’s Creed: Syndicate for free.