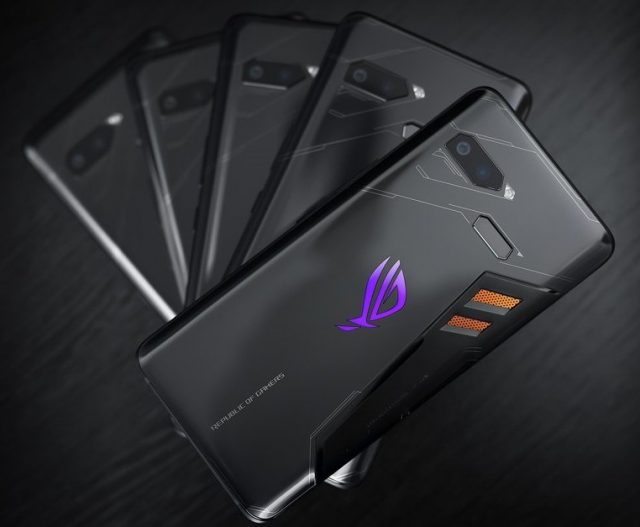 Mobile games used to be simple puzzles a couple of years ago but now, powerful smartphones have enabled developed to create mobile games that look and run as good as they do on PC and consoles. Smartphones are getting more and more powerful each year and Asus has now launched a brand-new ROG II Phone gaming smartphone that features the most powerful hardware specs ever seen on a smartphone. The ROG II Phone is equipped with bleeding edge technology and today we are going to present you with everything you need to know about it. Display Technology ROG II Phone is equipped with a 6.59-inch 1080p OLED display that features an integrated fingerprint sensor. To make things even more impressive, the smartphone’s display supports 10-bit HDR and has a refresh rate of 120Hz while the touching sampling rate is at 240Hz. This is super impressive and ROG II Phone is surely going to give users the best mobile gaming experience. Under the Hood While the display technology of ROG II Phone might be impressive, this is not the best thing about the smartphone. The hardware part that stands out the most is the Snapdragon 855 Plus CPU. This is the most powerful mobile processor and it comes with a special cooling system that includes a vapor chamber and vents that make sure the smartphone never heats up. Furthermore, the Snapdragon 855 Plus CPU is paired with 12GB of RAM and 512GB of internal storage space alongside a 6,000 mAh battery that can last for days on end. Asus announced that the massive 6,000 mAh battery can provide mobile fans with more than 7 hours of continuous PUBG playtime with the screen set to 60Hz. PUBG fans who decide to purchase the new ROG II Phone are going to have a blast.