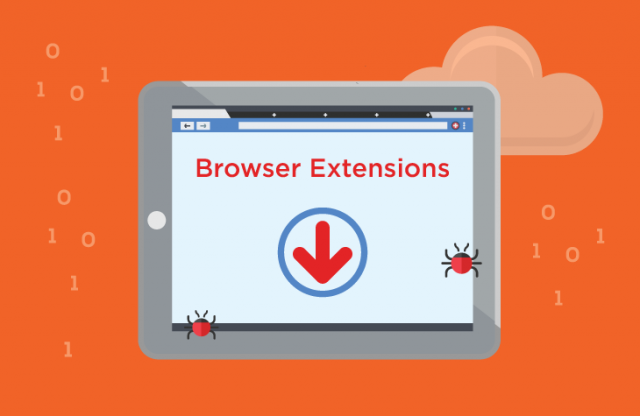 Even though web browsers are equipped with tons of cool features, they can always get better with help from extensions. There are thousands of browser extensions that give users access to useful features such as the ability to save pictures from everywhere, gather data on Amazon discounts and much more. On the downside of things, a new report published by the Washington Post has revealed that all the useful features from extensions come at a price. The report showed that numerous extensions are collecting user data. Browser Extensions are Collecting User Data Tens of browser extensions are collecting user data and here are some of the most popular ones: FairShare Unlock, SuperZoom, SpeakIT, Hover Zoom, SaveFrom.net Helper and PanelMeasurement. These six extensions have a combined user base of more than four million people and Mozilla Firefox has already banned them all, The investigation published by the Washington Post showed that the previously mentioned popular extensions gathered user browsing data without disclosing this in their ToS (terms of service) or privacy policies. Google and Mozilla Speak Out Seeing how this news is going making headlines all over the world, a Google spokesperson decided to release the following statement: “We want Chrome extensions to be safe and privacy-preserving, and detecting policy violations is essential to that effort. Recently we announced technical changes to how extensions work that will mitigate or prevent this behavior and new policies that improve user privacy”. “Mozilla has blocked all of the extensions that were found to be in violation of our policies. We looked into these extensions and found them to be in violation of our Distribution Agreement and Review Policies. As a result, they have been blocked from Firefox,” said a Mozilla spokesperson.