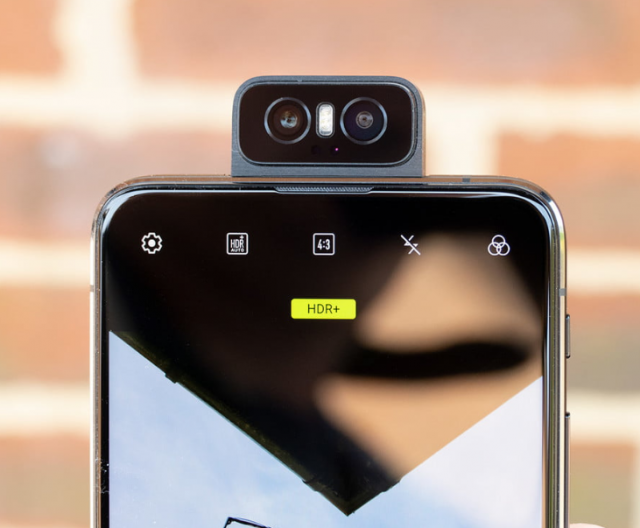 It’s been a long time since Asus launched a smartphone that could compete head-on against the likes of Apple and Samsung but from the looks of it, the waiting is now over. The reason why we are saying that is because Asus has launched its highly anticipated ZenFone 6.

The amazing thing about this smartphone is the fact that it delivers a bundle of innovative features such as a pop-out camera and powerful CPU while still offering an affordable price tag of $499.

The first thing that we want to cover is ZenFone 6’s price. Even though $499 might not be cheap, it’s still significantly cheaper than the $1,000+ price tags that Apple and Samsung are asking for their flagship smartphones.

In addition, the price shows us that Asus wants its new smartphone to compete against other mid-range killers such as OnePlus 7 Pro for example.

ZenFone 6 looks amazing and there is no doubt about that. The smartphone is equipped with a full-screen design and to top it all off, it also features a pop-up camera that flips out from the back. This is a really cool feature and the camera can be toggled between the front and the rear by using an on-screen button. We should also mention that the camera features a built-in fall detection system that automatically retracts the camera.

ZenFone 6 doesn’t just look great, it also offers impressive performances. The smartphone is equipped with Qualcomm’s octa-core Snapdragon 855 CPU. This is the most powerful CPU available for smartphones in 2019 and to make things even better, the CPU has been paired with a massive 5,000 mAh battery that can last for days on end. In addition, ZenFone 6 is equipped with a headphone jack.