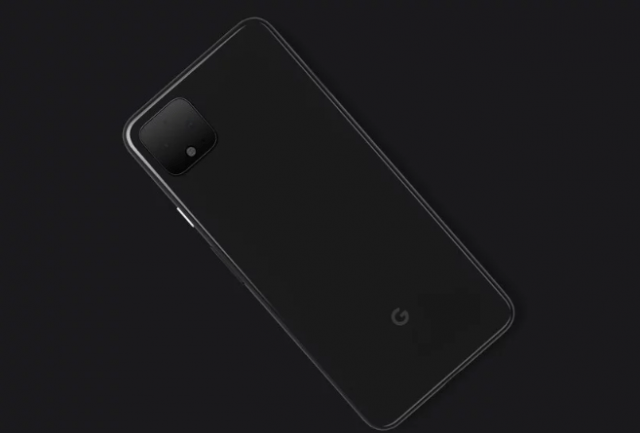 Even though Apple is scheduled to launch its new iPhone lineup this month, we shouldn’t forget that Google is also getting ready to launch the next generation of Pixel smartphones in October. From the looks of it, Google has already added the finishing touches to Pixel 4 and Pixel 4 XL. The reason why we are saying this is because Best Buy has started advertising Pixel 4 on its official landing page by mentioning a brand-new feature called “Motion Sense”.

“Wave hello to Motion Sense – You no longer have to touch your phone to make things happen. Motion Sense is a new technology in Pixel 4 that can detect your gestures without you having to touch the screen,” said the advert from Best Buy.

We need to mention that a couple of weeks ago Google confirmed that Pixel 4 will ship with a new Soli radar chip. This chip is going to be used to power the new Motion Sense feature which can be used by users in order to skip songs, snooze alarms and even silence phone calls just by waving their hand. This is a really nice feature to have and it will surely give Pixel 4 and Pixel 4 XL the upper hand over their competitors.

The feature will only be available in the US, Canada, Australia, Taiwan, Singapore and “most” European countries. Although, we can be sure that Google is going to release a software update after the smartphone launches that is going to make the new feature available to all Pixel 4 and Pixel 4 XL owners.