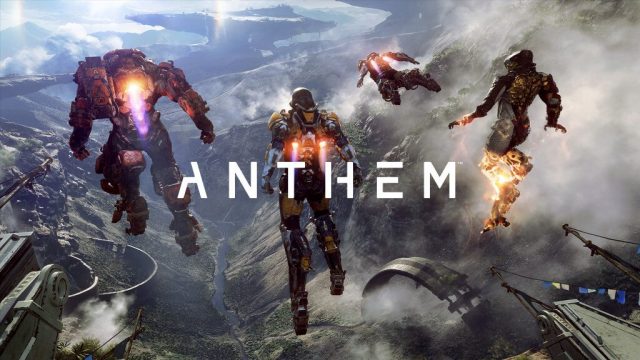 BioWare’s Anthem had a rocky start at launch but the developers of the game did their best to improve the gameplay by adding new features and tweaking the already existing ones. The reason why Anthem was a flop is because it failed to deliver on the promises made by BioWare when the game was revealed. However, BioWare is not giving up on Anthem anytime soon and it has just published a new blog post where it announces what we should expect from Anthem’s future updates.

“Over the last year, the team has worked hard to improve stability, performance and general quality of life while delivering three seasons of new content and features.  We have also heard your feedback that Anthem needs a more satisfying loot experience, better long-term progression and a more fulfilling end game. So we recognize that there’s still more fundamental work to be done to bring out the full potential of the experience, and it will require a more substantial reinvention than an update or expansion,” said BioWare.

“Over the coming months we will be focusing on a longer-term redesign of the experience, specifically working to reinvent the core gameplay loop with clear goals, motivating challenges and progression with meaningful rewards – while preserving the fun of flying and fighting in a vast science-fantasy setting.  And to do that properly we’ll be doing something we’d like to have done more of the first time around – giving a focused team the time to test and iterate, focusing on gameplay first,” added BioWare.

From the looks of it, BioWare is now going to focus solely on improving the core gameplay mechanics of Anthem. This is good news because truth be told, Anthem is not the best of games and it fails to live up to the standards of BioWare games.