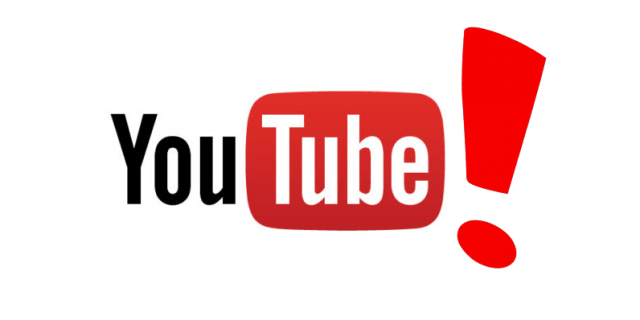 One of the main reasons why YouTube has managed to stay on top of the industry for such a long time is because it is always looking for new ways to improve the capabilities of its video streaming platform. Not all of these changes are good, but YouTube learns from its mistakes and fixes what’s going wrong. Now, a new report from the Information is pointing towards the fact that the folks who are in charge of YouTube are looking to make it possible for users to put all their streaming services in a single place.

According to the folks at the Information, YouTube has spent the last couple of months talking with streaming providers. What YouTube is trying to accomplish is to get approval from the streaming providers to allow sign-ups for their services directly through YouTube. On the downside of things, we don’t know what are the companies that YouTube has been talking with. YouTube declined to comment.

We have to mention that while YouTube’s idea might sound innovative, this is not actually the first time that a video streaming company tries to do this. This will work similarly to Amazon’s Prime Video Channels or the Apple TV for example. We also want to mention that Facebook tried subscriptions to other services via the Watch app, but this didn’t work out too well for Facebook.

Even though it might seem counterintuitive for YouTube to promote other video streaming apps, this is not the case. YouTube’s goal is to transform its video streaming platform into a central hub where users can find all the content that they like to watch. Not only that, but this would also make it possible for YouTube to advertise all its Premium services and increase its number of subscribers.