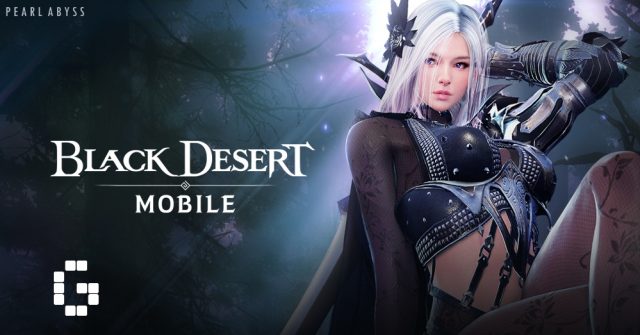 Even though MMOs are usually PC-exclusive titles, there is an exception to that rule. Black Desert Mobile is a super popular mobile MMO that stands out with its amazing graphics and immersive world. You will feel like you are watching a fantasy movie when playing Black Desert Mobile and completing quests with your guildies.

What’s great about MMOs is that they benefit from live service. This means that their content is updated on a regular basis to keep players engaged and entertained. Black Desert Mobile is not an exception to that rule. In fact, the mobile game has just received a major update that sports the 4.2.4 version number.

The latest update for Black Desert Mobile weighs in at 95.69 MB and as previously noted, it sports the 4.2.4 version number. The update is now available to download via OTA (over the air) channels and we are advising all Black Desert Mobile fans to keep their smartphones connected to a stable Wi-Fi network so that they can be among the first ones to get it.

Since the new update is an OTA (over the air) release, then the only requirement is to have access to a stable Wi-Fi network. Furthermore, the patch notes are showing us that the update is targeting smartphones that are running on Android 10 Q and it can be installed on a minimum of Android 5.0 Lollipop.

The developers of Black Desert Mobile have announced in the full patch notes that the latest update introduces guild content. Therefore, you will be able to team up with your friends and do lots of exciting and fresh content. Not just that, but the update also introduces a bunch of new events and minor bug fixes.