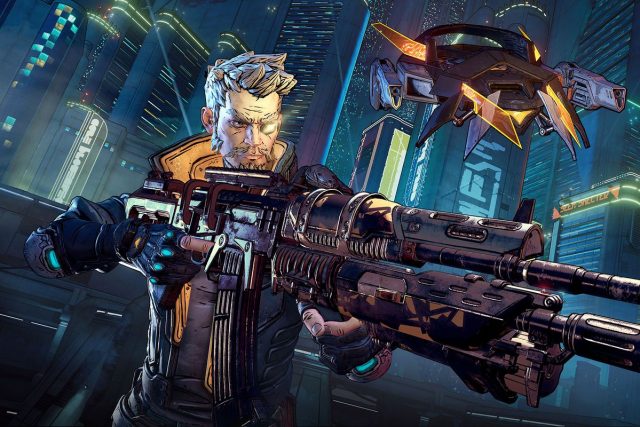 We talked last week about how the launch of Borderlands on the Epic Games Stores has greatly helped the Fortnite maker get millions of new users and now, we have something even better to share. Even though the highly popular game has been out for a couple of weeks, Gearbox Software has already decided to release a new patch that introduces a bunch of new features and important fixes for annoying issues that impacted the pace of the gameplay.

The first thing that we want to note about Borderlands 3’s new update is that unlike regular updates, this one is being rolled out through the game itself. Therefore, the only thing that Borderlands 3 fans need to do in order to access the hotfixes and software tweaks that the update introduces is to simply open the main menu and wait for them to download.

Borderlands 3 fans can check to see if they can download any new updates by checking if the in-game menu says “updates are available”. Nonetheless, let’s go ahead and check out the full patch notes for the new update so that we can see everything that it introduces.