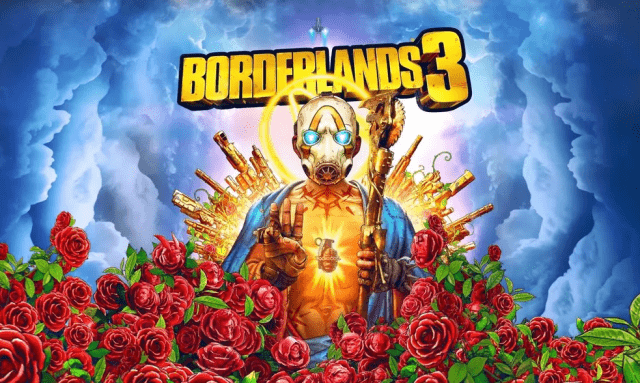 Game publishers who signed deals with the Epic Games Store received lots of flack from the gaming community. The reason behind this is that PC gamers are already used to having only one platform (Steam) installed on their devices and they don’t want to open up another platform before they start their favorite games. This is exactly what happened when Gearbox announced that the highly anticipated Borderlands 3 is going to launch as an Epic Games Store title. However, the aftermath was much different than anticipated.

Borderlands 3 is A Huge Success

Even though thousands of PC gamers vowed to not purchase any game from the Epic Games Store, this is not what happened when Borderlands 3 launched. The game is off to a tremendous start and Randy Pitchford who is the CEO of Gearbox has said that the number of people playing Borderlands 3 at the same time is double the all-time peak concurrent player record of the previous installment.

Obviously, the reason why Borderlands 3’s launch is going so great is because Gearbox did an amazing job and designed a super fun game. However, this does set a standard for what other game publishers can expect if they launch their PC games on the Epic Games Store.

The successful launch of Borderlands 3 is showing that even though PC gamers might not like the idea of downloading their favorite titles from a different platform than the one that they are used to, they will do it if the game featured on the Epic Games Store is awesome.