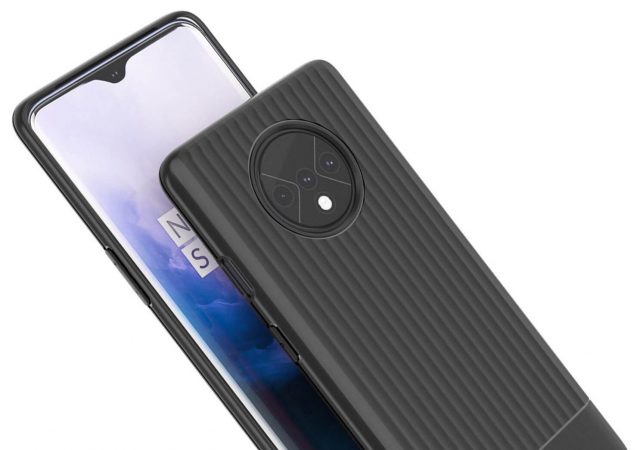 We talked about OnePlus 7T Pro earlier this week when the official press render for the flagship smartphone was leaked. Even though the smartphone has yet to be officially revealed, OnePlus CEO Pete Lau is so excited about OnePlus 7T and OnePlus 7T Pro that he cannot stop talking about them. However, this is a good thing because with every tweet that Pete Lau posts, we get additional information about the upcoming smartphones that helps us paint a better picture of what they can do.

Nonetheless, the latest tweet from the OnePlus CEO is confirming that OnePlus 7T will use a new technology which makes it possible for OnePlus fans to charge the smartphone 23% faster than usual! This is a great boost to performance and we think it’s safe to say that it will give OnePlus 7T an advantage over its competition.

“We believe that Warp Charge 30T offers the best charging solution for real-world usage. You can charge the phone at 23% faster speeds, even when using the device,” said Pete Lau.

This is great news for OnePlus fans since a 23% boost in charging speed is quite significant, especially when considering that the current flagship OnePlus 7 can charge from 0% to 100% in one hour and 23 minutes.

When asked about why OnePlus 7 didn’t feature the same super-fast charging speed, the OnePlus CEO answered by saying that the technology that OnePlus 7T uses for charging took lots of time in order to refine and enhance.

“We’re not going to introduce something for the sake of being first. We took time to refine and iterate, continuously testing until we were able to achieve something we were proud to provide to our fans,” added the OnePlus CEO.