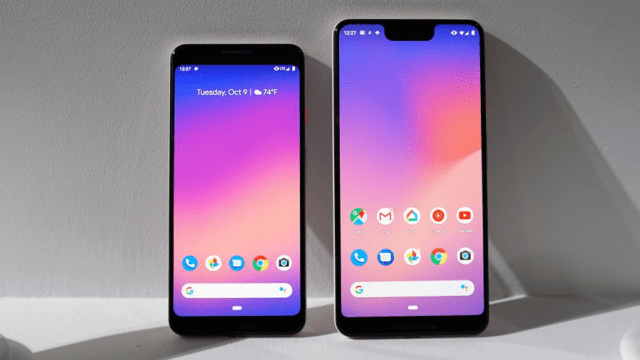 With Pixel 4 appearing in so many leaks during this past couple of weeks, it’s easy to forget that Pixel 3 and Pixel 3 XL are still some of the best Android powered smartphones ever made. This is why it’s not necessarily the best decision to wait for Pixel 4 to launch instead of buying a Pixel 3 or Pixel 3 XL, especially since Amazon is offering a great deal for the two smartphones. Amazon has dropped $320 from Pixel 3’s price and $300 from Pixel 3 XL.

These are great deals and to make things even better, Amazon is offering the unlocked versions of the two smartphones for both the 64GB and 128GB variants.

Even though Pixel 3 and Pixel 3 XL are available in three colors, the only model that can benefit from the huge discounts is the black one. Therefore, Android fans who want to benefit from this great deal will need to pick the black model.

Since we are talking about Google’s Pixel 3, let’s go ahead and check out what are some of the best hardware specs that the smartphone has to offer. Pixel 3 is equipped with a 5.5-inches P-OLED capacitive touchscreen which offers a pixel resolution of 1080 x 2160.

The smartphone is fueled by Qualcomm’s Snapdragon 845 CPU that is paired with an Adreno 640 GPU and 4GB of RAM. Last but not least, Pixel 3 is available in the 64GB and 128GB of internal storage space variants.