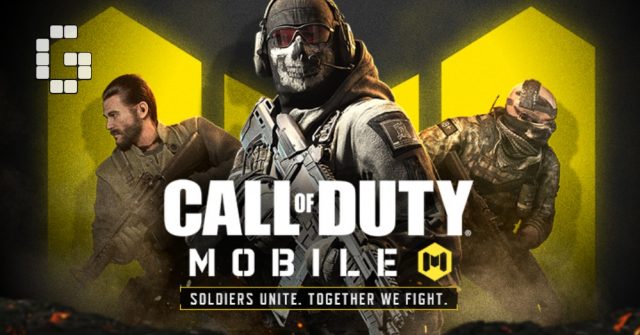 Do you love playing Call of Duty games? If the answer is yes, then you should give Call of Duty: Mobile a try! This is a highly popular game that brings the same fun and exciting FPS (first-person-shooter) that Call of Duty games are renowned for over to Android and iOS. Talking about the Android version of the game, we have some great news to share with fans. A brand-new update has started rolling out this morning and today we are going to cover everything there is to know about it and the “goodies” that it brings.

Call of Duty: Mobile fans should make sure to keep their Android-powered smartphones connected to a stable Wi-Fi network throughout the day because a new update that is changing the game’s version number to 1.0.10 has started rolling out via Activision’s official OTA (over the air) channels. With that said, let’s check out what are the new features that the update introduces.

As we can see from the patch notes listed above, this is the biggest update that Call of Duty: Mobile. Has ever released. What stands out the most about the new update is the fact that it kicks off the much-anticipated Season 3.

Players now have a new season to compete, earn rewards and more importantly, have fun! On the downside of things, the developers didn’t reveal too much information about the upcoming Battle Royale mode.