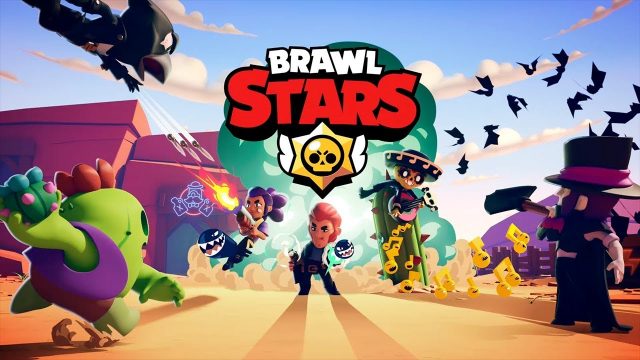 Supercell is one of the best mobile game publishers and there is no doubt about that, especially when considering that Supercell has amazing titles such as Clash of Clans and Clash Royale under its belt. Another highly popular game that Supercell has recently launched is called Brawl Stars and it features a fast-paced 3v3 multiplayer and Battle Royale modes. The reason why Brawl Stars is making headlines on our website today is because it has just received a new update.

What makes Supercell stand out when compared to other mobile game publishers is the constant stream of updates that it releases. Thanks to this, all of its games feature fresh and exciting content. The latest game to be updated is none other than Brawl Stars. With that said, let’s go ahead and check out what’s new.

If you enjoy playing Brawl Stars with your friends, then you should make sure to keep your smartphone connected to a stable Wi-Fi network throughout the day. The new update for Brawl Stars sports the 28.189 version number and it is rolling out via OTA (over the air) channels. Therefore, all Brawl Stars fans who have a stable internet connection will receive it ASAP.

Check out the patch notes below:

Now that we have checked out all the improvements and new features that the latest update for Brawl Stars introduces, let’s take a look at what are the top features that the mobile game has to offer as listed on the official Google Play Store page.

UNLOCK AND UPGRADE BRAWLERS
Collect and upgrade a variety of Brawlers with powerful Super abilities, Star Powers and Gadgets! Level them up and collect unique skins.

PLEASE NOTE! Brawl Stars is free to download and play, however, some game items can also be purchased for real money. If you don’t want to use this feature, please disable in-app purchases in your device’s settings. Also, under our Terms of Service and Privacy Policy, you must be at least 9 years of age to play or download Brawl Stars.