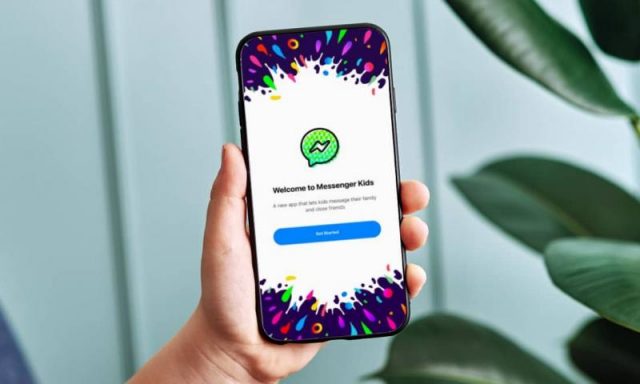 If you want to have control over the apps that your kids are using to communicate with their friends, then Facebook’s Messenger Kids is your best friend. This is a kid-friendly version of the popular Messenger app and it is equipped with lots of useful features such as a parent dashboard, special filters and drawing tools for kids.

Today we are talking about Messenger Kids because the chatting app has just received a new update. We are going to take a look at the improvements that the update introduces and also, check out the best features that Messenger Kids has to offer. Without any further ado, let’s get into it.

The first thing that we want to note about the update is that it is rolling out via OTA (over the air) channels. This means that the only thing that parents are required to do in order to access the update and all the improvements that it introduces is to keep the kid’s smartphone or tablet connected to a stable Wi-Fi network. Furthermore, the update sports the 130.0.0.11.119 version number and it is available to download only on Android-powered smartphones.

According to the patch notes, the new update aims to improve the software stability of Messenger Kids. The way that the update does that is by introducing a bundle of under the hood software tweaks and bug fixes. Messenger Kids will run much faster after installing the new update! We also want to note that thanks to the bug fixes that the update introduces, the chatting app will no longer lag or crash.

Here are the features that make Messenger Kids ideal for children: