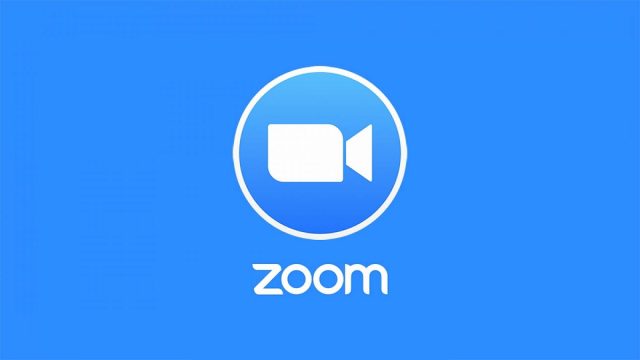 Zoom has taken over the world as the “go-to” video calling app and there is no doubt about that. The global pandemic left millions of people without a place where they could meet with their friends and colleagues. Here is where Zoom came in and saved the day. The platform gave everyone a safe place where they could get in video or audio calls with as many members as they wanted. Now, Zoom is used by millions of people and the developers are constantly looking for new ways to take its performances to the next level.

With that said, no one should be surprised to find out that Zoom has just received a new update. The update is now rolling out to all Android-powered smartphones and it sports the 5.1.28652.0706 version number. Without any further ado, let’s go ahead and take a look at all the improvements that the update introduces.

The first thing that we want to mention about the new update is that it is available to download directly via OTA (over the air) channels. This means that the update is going to automatically pop up in the notifications of Zoom fans who are using the app on an Android-powered smartphone that is connected to a stable Wi-Fi network.

The update can also be manually triggered by accessing the official Google Play Store page and tapping on the “Update” button. However, that is not the only to access the update and the improvements that it brings. The update can be manually downloaded and installed in the form of APK. Although, installing this type of update is a bit tricky if you are not tech-savvy.