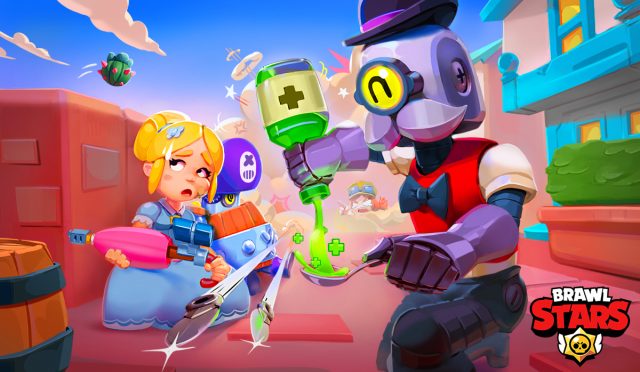 Are you looking for a fun mobile game that makes it seem like time is flying by? Brawl Stars is exactly what you need. Brawl Stars is one of the most popular mobile games available on the Google Play Store and people love the fast-paced 3v3 multiplayer mode that it offers. To make things even better, Brawl Stars has just received a new update that introduces Halloween-themed features and modes. With that said, let’s go ahead and take a look at the “goodies” that the update brings.

Right from the start, we want to mention that the update is currently available for all Brawl Stars fans who play the game on Android-powered smartphones. The update is available to download directly via OTA (over the air) channels and therefore, the only requirement is to have access to a stable internet connection.

Here are all the improvements and features that the update introduces:

Now that we have checked out the new improvements that the update introduces, let’s go ahead and take a look at the top features that Brawl Stars offers on Android and iOS:

UNLOCK AND UPGRADE BRAWLERS
Collect and upgrade a variety of Brawlers with powerful Super abilities, Star Powers and Gadgets! Level them up and collect unique skins.