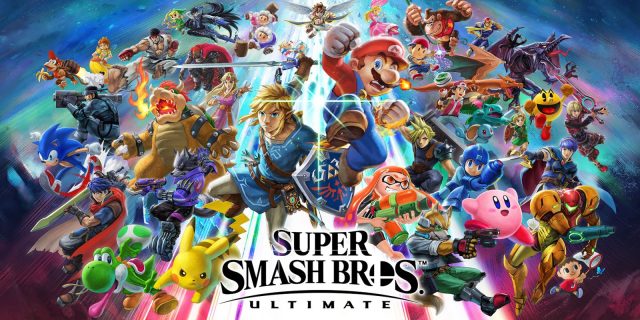 Do you love playing Super Smash Bros. Ultimate? If that is the case, then we have some amazing news to share with you. Nintendo has released a brand-new update for the highly popular game and it is rolling out via OTA (over the air) channels. Therefore, all Super Smash Bros. Ultimate fans are eligible to download the update right away. Without any further ado, let’s check out what are the improvements that the update brings.

As previously noted, the new update for Super Smash Bros. Ultimate is available to download via OTA channels. This means that the only requirement to access the update is to have access to a stable Wi-Fi network and enough free internal storage space on your device. Now, let’s go ahead and take a look at the full patch notes.

The update focuses on improving the overall gameplay experience of the game and it does that by introducing bug fixes. Here are the patch notes: