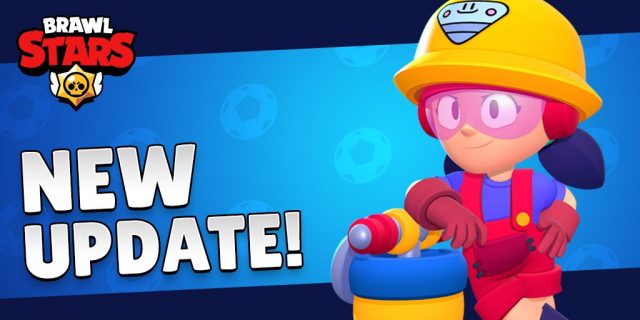 Do you love playing Brawl Stars with your friends? If that is the case, then you should be pleased to know that Supercell has now released a major update for the mobile game. The update sports the 26.170 version number and it introduces so many features and game changes that it’s going to completely change the way everyone plays Brawl Stars.

The update is now rolling out via over the air channels to all Brawl Stars fans and we are advising everyone to keep their smartphones connected to a stable Wi-Fi network so that they can access it. Without any further ado, let’s go ahead and check out the patch notes for the major update.

New Brawler – Jacky! She works her jackhammer to shake up the ground and nearby enemies. Her Super pulls in nearby foes, leaving them in the dust!

PSG Cup! Mar 19: Play this new challenge for rewards, glory, AND if you manage to get 9 wins, you’ll unlock PSG Shelly before anyone else!

Gadgets!! Each Brawler now has a unique gadget that unlocks an activated ability for the Brawler 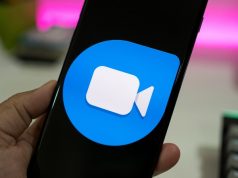 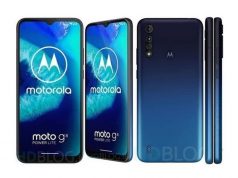 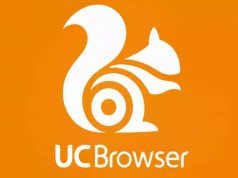 Viber Messenger 12.6.0.5 Update Increases the Max Number of Participants in...