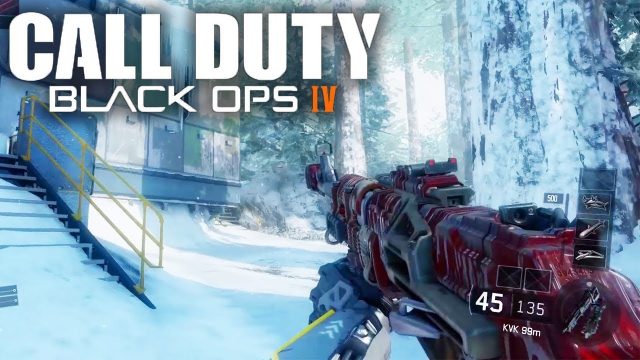 This game will also feature a battle royale mode called Blackout and Twitch streamers have been going crazy about it when it was first released on the beta servers.

Considering that the game is only a couple of days away from launch, it should come as no surprise that Treyarch is doing its best to get people even more hyped about it. Therefore, the game developer has just announced two new maps that Call of Duty: Black Ops 4 will be getting on launch day and they will be available for online gameplay.

The Jungle and The Icebreaker Maps

The first map that Treyarch revealed is called the Jungle and as its name clearly implies, it’s filled with green grass, tall trees, and steep mountains. This map seems to be lots of fun because it makes it easier for players to camouflage themselves.

The second map is called the Icebreaker and its set somewhere in the North Pole. As you would expect from a map located in that area, everything is frozen! To make things even better, the map features lots of frozen boats and submarines.