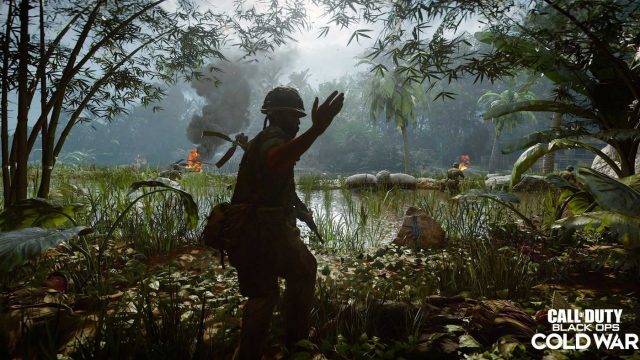 Even though it’s been less than a month since Call of Duty: Black Ops Cold War launched, the developers are already planning to introduce a new update. The update brings a bundle of exciting features such as the ‘80s Nuketown map that is going to be available in multiplayer. The update has yet to roll out but fortunately, we got lucky and Treyarch decided to release the full patch notes for the update. Therefore, let’s go ahead and check out all the improvements and new features that the update brings.