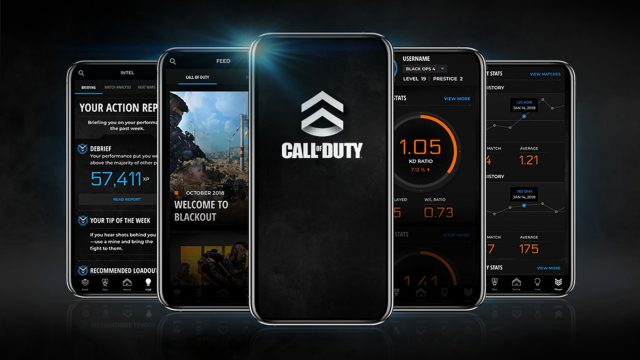 The latest Call of Duty: Modern Warfare is the world’s most popular game right now and there is a good reason for that. The game is amazing and the content that it features is action-packed. Although, this is not the only reason why Call of Duty: Modern Warfare is so successful. Another factor that played an important part in its success is the fact that the developers have made the new Warzone Mode available for free on all platforms.

If you love playing Call of Duty: Modern Warfare and you want to stay up to date with everything that is going on in the game, then you might want to consider downloading and installing the Call of Duty Companion App. This app will give you 24/7 access to all things Call of Duty, including the ability to analyze your in-game performances.

Call of Duty Companion App is making headlines on our website today because it has just received a new update. The update sports the 2.8.1 version number and the developers have released it via OTA (over the air) channels.

Therefore, the only thing that Call of Duty Companion App fans are required to do is to keep their smartphones connected to Wi-Fi and to pay attention to their notifications panel. Now, let’s go ahead and take a look at the improvements that the update brings.

According to the patch notes, the new update for Call of Duty Companion App doesn’t come with any exciting features. However, fans of the app shouldn’t be disappointed because instead of adding new features, the update introduces a bundle of bug fixes and software improvements. The app is going to run faster and players will have instant access to information and communication tools.