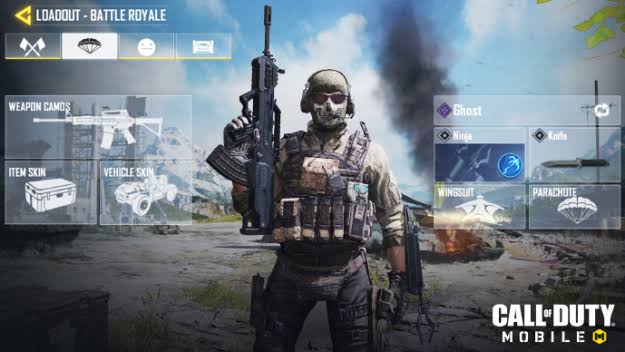 Even though it might seem that Activision is focused solely on Call of Duty: Warzone, this is not the case. The game publisher has also released a major update for the mobile version of Call of Duty.

Call of Duty: Mobile is a highly popular mobile game that gives players the chance to play tens of game modes with their friends starting with Battle Royale and ending with 5v5 deathmatches. If you love playing Call of Duty: Mobile, then you should make sure to keep your smartphone connected to a stable Wi-Fi network.

The reason why we are saying that is because the developers who are in charge of Call of Duty: Mobile have published a new update that changes the mobile game’s version number to 1.0.11 and it is rolling out via OTA (over the air) channels. With that said, let’s check out what are the improvements that the update brings.

As we can see from the patch notes listed above, the latest 1.0.11 update introduces lots of improvements that Call of Duty: Mobile fans are going to love.

The update introduces free rewards, a new map and even major updates to the user interface! Call of Duty: Mobile is going to feel like a brand-new game.